5 stunning stats about the NFL

He signed a contract extension, holding onto his job despite a number of controversies swirling around the league.

A source familiar with the matter, who spoke on the condition of anonymity, said the deal extends Goodell's contract into 2024. It was set to expire after next season.

The move was announced in a letter sent to all NFL owners Wednesday by the league's compensation committee, which is comprised of six owners: Arthur Blank of the Falcons, Clark Hunt of the Chiefs, Robert K. Kraft of the Patriots, John Mara of the Giants, Bob McNair of the Texans and Art Rooney of the Steelers.

"Our Committee unanimously supports the contract and believes that it is fully consistent with "market" compensation and the financial and other parameters outlined to the owners at our May 2017 meeting, as well as in the best interests of ownership," the letter, which was obtained by CNNMoney, reads.

Goodell has faced criticism over how he has handled domestic violence issues as well as players protesting racial injustice on the field.

When some players kneeled during the National Anthem, many felt the gesture was disrespectful. While Goodell made it clear he believed players should stand, he didn't create a rule requiring them to stand, which sparked a backlash.

By far the biggest obstacle to his contract extension was posed by Dallas Cowboys owner Jerry Jones. He was a vocal critic of the deal and even threatened to sue his fellow owners in an attempt to block negotiations.

Members of the committee told Jones that his actions were "damaging the league," and that he should stop trying to sabotage their work.

Eventually Jones stepped back from his threat of a lawsuit.

The letter from the compensation committee sent Wednesday describes the decision to re-up Goodell's contract as a move to "avoid further controversy," though it did not explicitly state to which controversy it was referring.

One thing working in Goodell's favor was the timing of his contract's expiration.

The league's collective bargaining agreement with players expires after the 2020 season, and several lucrative TV deals end in 2021 and 2022.

If the NFL had decided to bring in a new commissioner, that person would only have had a year or so to get up to speed. And they might not be as skilled at negotiating as Goodell. The past two TV deals he did were favorable for owners, according to former NFL attorney Jodi Balsam.

The league is also dealing with declining TV ratings and growing concerns about brain injuries caused by high-impact hits to the head.

While it's unclear how much Goodell will be making with his new contract, a source familiar with the deal said 85% of his compensation will be performance based.

He was paid $31.7 million in 2015, the most recent figure publicly available.

His salary was cut continually between 2012, when he made $44.2 million, and 2015. That is when the NFL dropped its federal tax exemption. As a result, Goodell's salary is no longer public. 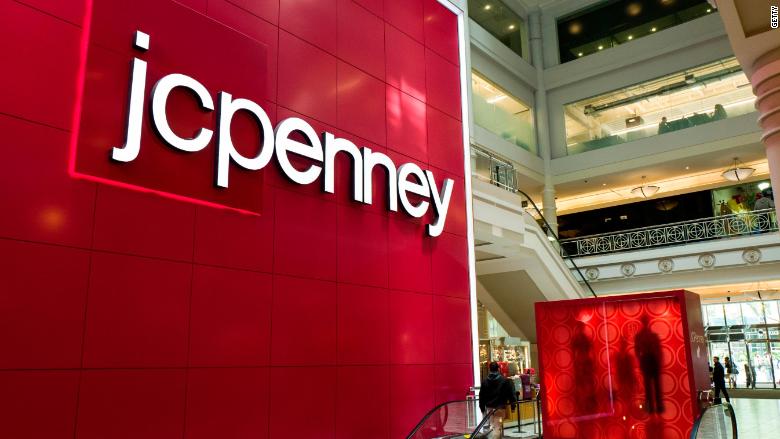 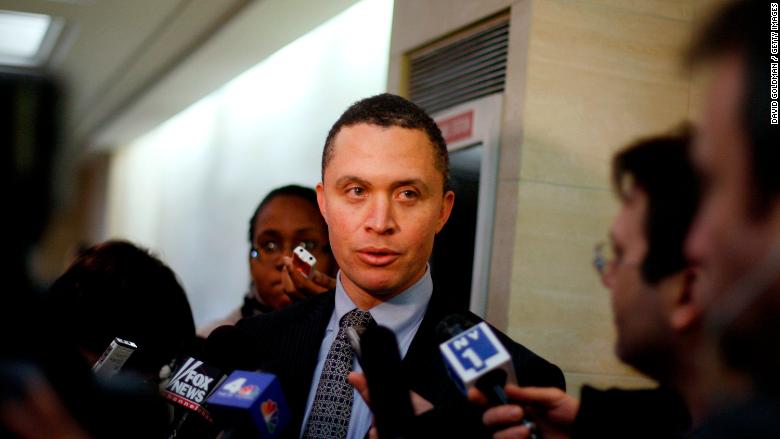 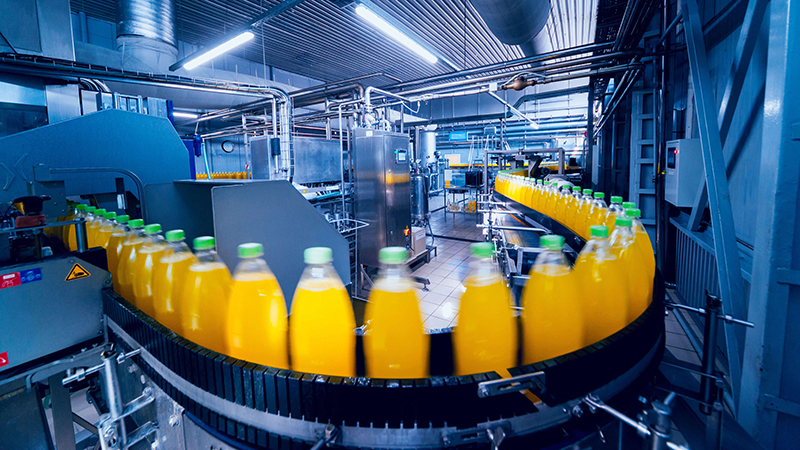