Kaepernick and GQ want to ‘reclaim the narrative of his protest’

Papa John’s is trying to repair the damage caused by its CEO’s controversial comments about the NFL protests.

Two weeks ago, CEO John Schnatter triggered fierce criticism by saying the pizza chain’s sales were hurt by the NFL’s handling of the controversy over players kneeling during the National Anthem to protest police violence and racial injustice.

“This should have been nipped in the bud a year and a half ago,” Schnatter said on a conference call with investors. “The controversy is polarizing the customer, polarizing the country.”

The comments spurred a backlash on social media, made the company the butt of jokes on late night shows and forced it to distance itself from neo-Nazi groups.

On Tuesday evening, Papa John’s — which has been a league sponsor since 2010 — attempted an apology on Twitter.

“The statements made on our earnings call were describing the factors that impact our business and we sincerely apologize to anyone that thought they were divisive,” it said. “That definitely was not our intention.”

The pizza chain said that it supports “the players’ movement to create a new platform for change” but that it also believes that “as Americans, we should honor our anthem.”

“We will work with the players and league to find a positive way forward. Open to ideas from all. Except neo-nazis,” the company tweeted, offering a “middle finger” emoji to “those guys.”

We believe in the right to protest inequality and support the players’ movement to create a new platform for change. We also believe together, as Americans, we should honor our anthem. There is a way to do both. (2/3)

Last year, then-49ers quarterback Colin Kaepernick took a knee during the performance of the anthem to protest the treatment of black Americans, particularly by police.

The protest has grown in the NFL this season with more players taking part. It’s controversial because some people see the act of kneeling as disrespectful of the flag.

Related: Colin Kaepernick is GQ’s ‘Citizen of the Year’

NFL rules say players “should” stand for the anthem. While it’s not required, Commissioner Roger Goodell has made it clear he wants players to stand.

The protests have also drawn criticism from President Trump, who tweeted that kneeling players should be fired.

On the earnings call two weeks ago, Schnatter blamed Goodell for the protest “debacle.”

“Leadership starts at the top, and this is an example of poor leadership,” Schnatter said. “The NFL has hurt Papa John’s shareholders.”

Despite the pizza chain’s efforts Tuesday to address the criticism over those remarks, some social media users weren’t convinced.

“Is this supposed to be Woke Papa John’s Pizza?” tweeted @danibostick. “I’m confused, because your CEO definitely blamed the NFL protests for poor sales and criticized the NFL’s leadership for not squelching the protests sooner. I don’t see an apology for that.”

Others disputed the idea that the protesting players would want to work with the company.

You don’t need to “work with” them. They want to protest. They don’t need your permission or to compromise to benefit you.

Papa John’s replied to some of the responses, acknowledging that it “should have acted sooner” following Schnatter’s comments.

The NFL couldn’t immediately be reached for comment late Tuesday.

— Nathaniel Meyersohn contributed to this report 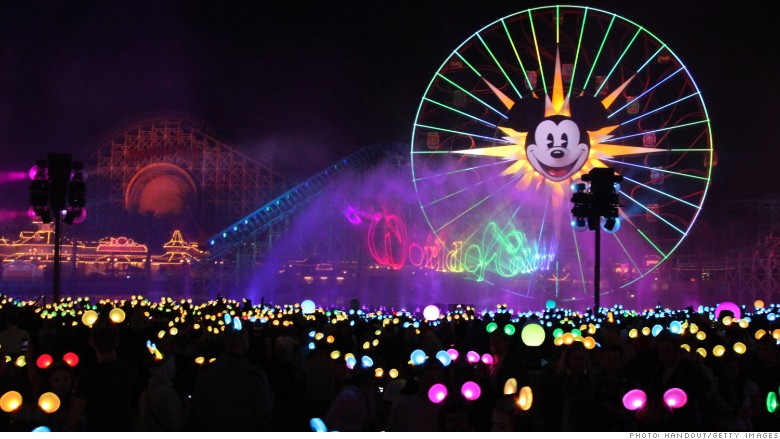 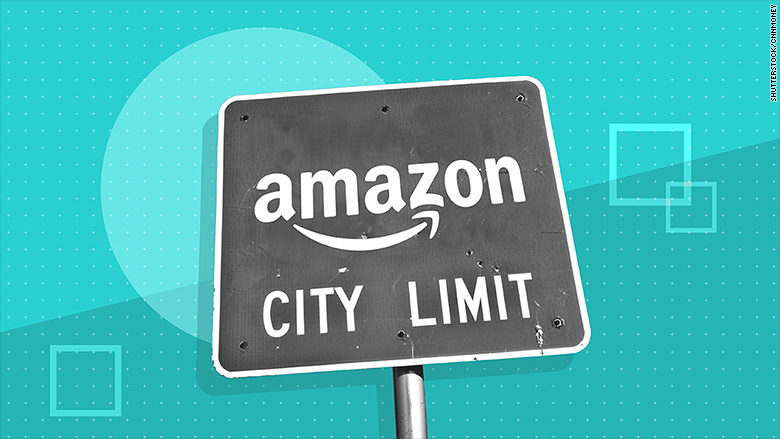 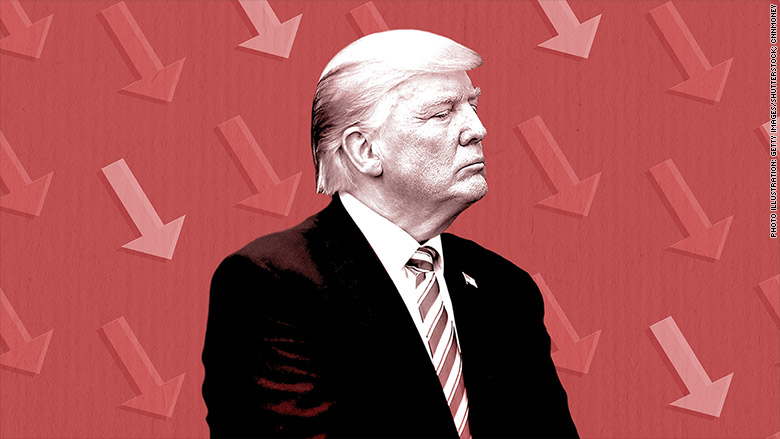 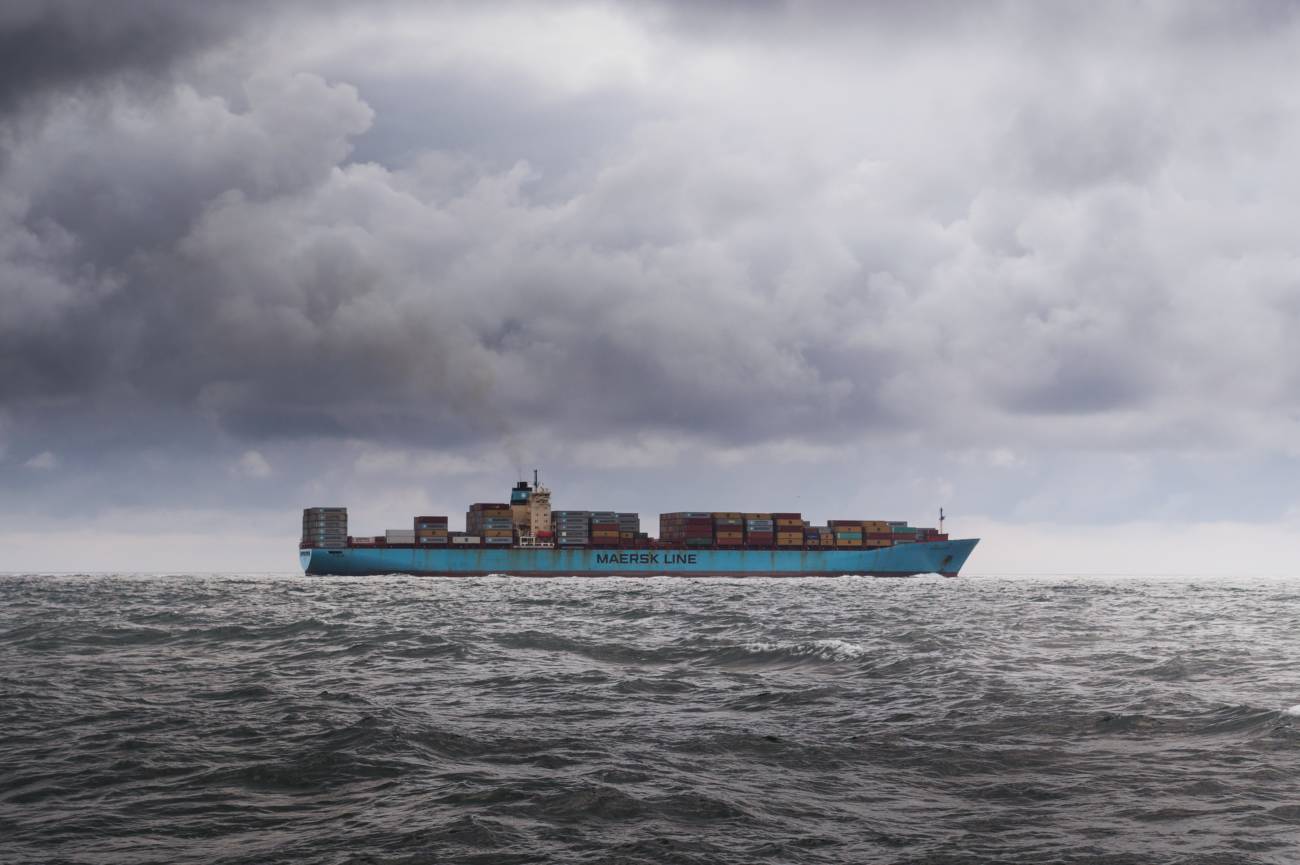 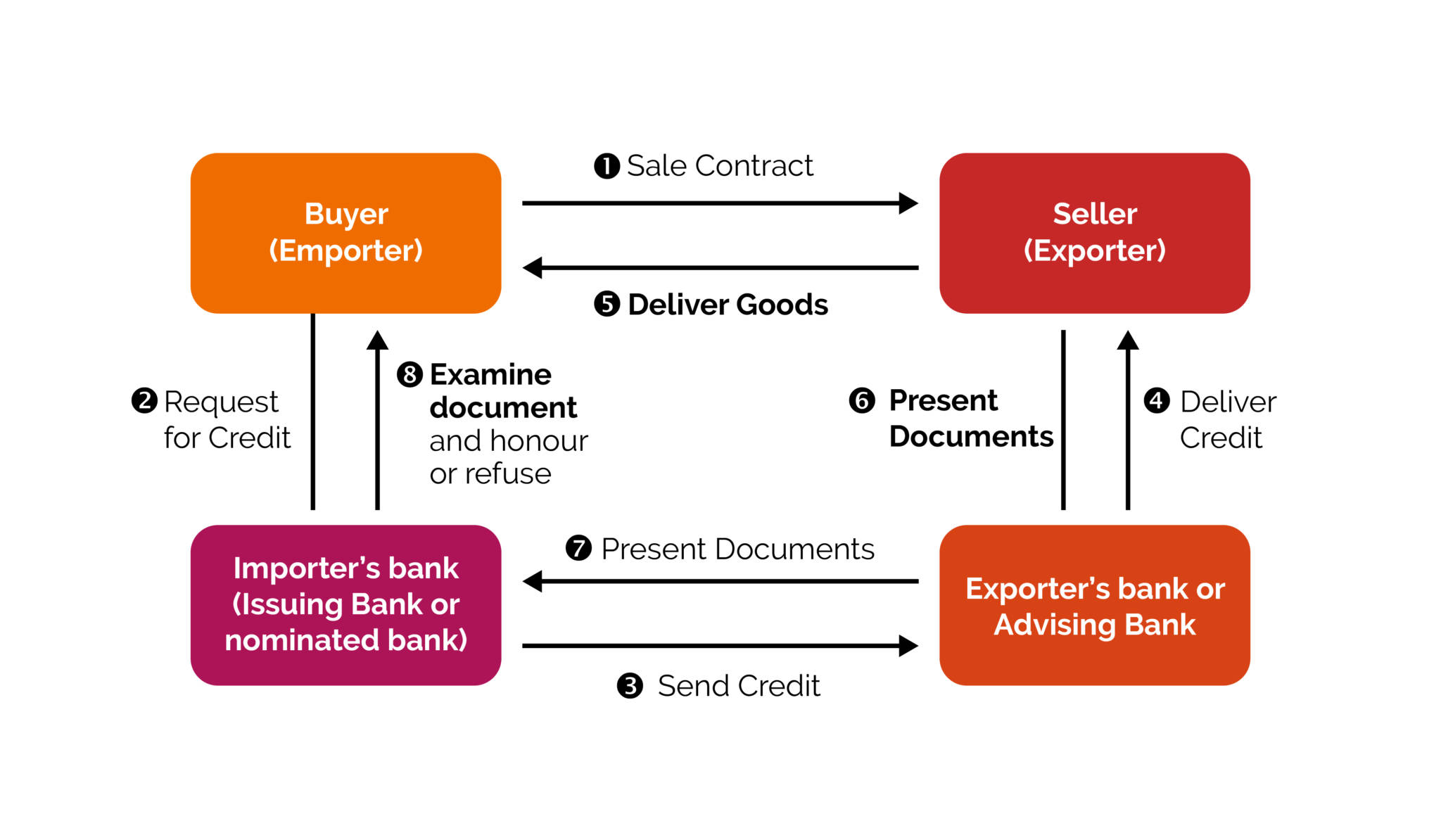