Cell phones have become a necessity for many people throughout the world. The ability to keep in touch with family, business associates, and access to email are only a few of the reasons for the increasing importance of cell phones. Today’s technically advanced cell phones are capable of not only receiving and placing phone calls, but storing data, taking pictures, and can even be used as walkie talkies, to name just a few of the available options.

When cell phones were first introduced to the public, they were bulky, expensive, and some even required a base unit that had to be transported along with the phone. Good reception was a major problem and in general, early cell phones could only be used in certain locations were the signal was particularly strong. As cell phone technology advanced, the difficult in using them became less of a problem. Today, cell phone reception has improved greatly due to the use of satellites and wireless services. As cell phones improved and became simple to use, the importance of cell phones increased accordingly.

Cell phones are the perfect way to stay connected with others and provide the user with a sense of security. In the event of emergency, having a cell phone can allow help to reach you quickly and could possibly save lives. However, the importance of cell phones goes way beyond personal safety. Modern cell phones are capable of internet access, sending and receiving photos and files, and some cell phones are equipped with GPS technology, allowing for use in most locations around the world and allowing the cell phone to be found or the user located in the event of loss or emergency.

Cell phone manufacturers have produced a wide range of cell phones, which sell for prices that range from very inexpensive to over one thousand dollars. The available options give users the choice of purchasing a basic cell phone to use simply for making calls, or choosing a complex, technologically advanced cell phone that can perform as many or even more tasks that a home computer. Over the past decade, the increasing importance of cell phones has made them almost a necessity for most people. Even remote and underdeveloped countries have some access to cell phone technology and wireless services.

The importance of cell phones has increased the competition in the wireless service provider industry, making cell phones very affordable and very easy to use. Cell phones have become almost a status symbol in addition to the convenience and security that comes from owning them. 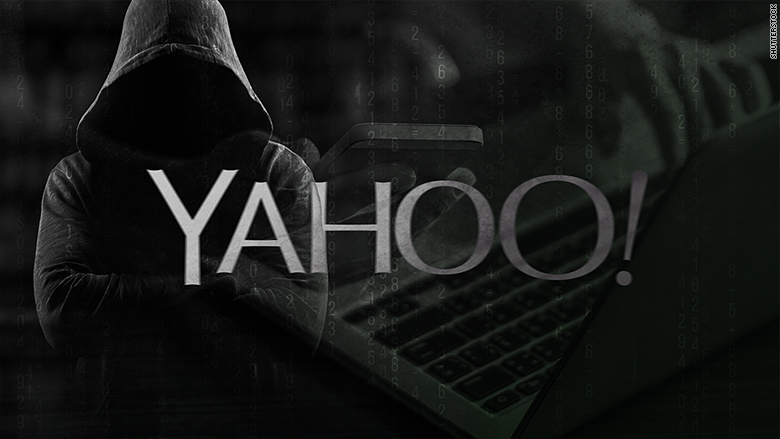 4 Oct 17 vicky
[ad_1] Timeline: The rise and fall of Yahoo Sitting down? An epic and historic data…
News
0