Google’s CEO, Sundar Pichai, canceled a scheduled all-hands staff meeting—moments before it was scheduled to begin—meant to address concerns over a controversial essay published by former employee James Damore.

In an email to staff, Pichai explained that questions from employees had been leaked and that, in some cases, specific employees’ identities were revealed, exposing them to harassment and threats. Instead of today’s large-scale meeting, which was to be livestreamed to Google’s 60,000 employees worldwide, smaller groups will meet sometime in the future.

“We had hoped to have a frank open discussion today as we always do to bring us together and move forward. But our Dory questions appeared externally this afternoon, and on some websites Googlers are now being named personally,” Pichai said in the email.

Pichai said in the email that while the majority of Googlers were supportive of the decision, some wished the company would do more. He said some also worried about not being able to speak freely at work.

“All of your voices and opinions matter and I want to hear them,” he said.

Earlier in the day, questions began to be posted to Google’s internal message boards that were to be included in today’s planned meeting.

“Can we get an update on progress toward identifying leakers?” one employee posted, saying multiple Googlers had their team pages leaked to alt-right sites, resulting in a death threat in one instance.

“I am a moderately conservative Googler,” wrote one employee, “and I am and have been scared to share my beliefs. The loud voice here is a liberal one. Conservative voices are hushed. What is leadership doing to ensure Googlers like me feel *invited and accepted*, not just tolerated or safe from angry mobs?”

Another question asked how to combat Damore’s assertion that Google has a lower bar for diversity candidates. “This is hurting minority Googlers because it creates the perception they are less qualified,” an employee wrote.

Pichai, who said that parts of Damore’s manifesto violated Google’s code of conduct, had cut his vacation short to attend today’s schediuled meeting.

“Clearly there’s a lot more to discuss as a group — including how we create a more inclusive environment for all,” he wrote in an email sent to employees Tuesday.

Damore’s 3,300 word manifesto claims there aren’t more women in tech roles due to “biological causes” while also calling Google left-leaning with a “politically correct monoculture.” The memo has spurred a conversation about systematic sexism in Silicon Valley, as well as what is and is not acceptable to debate in a workplace environment. 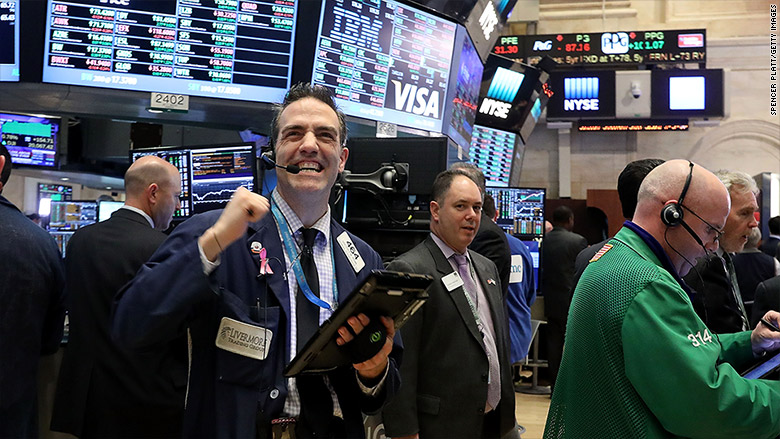 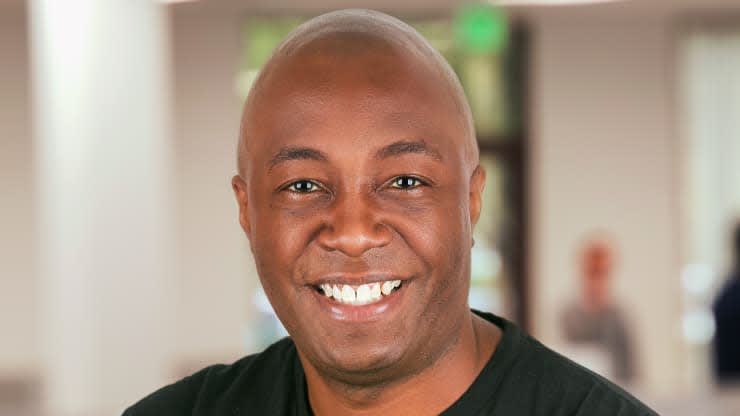 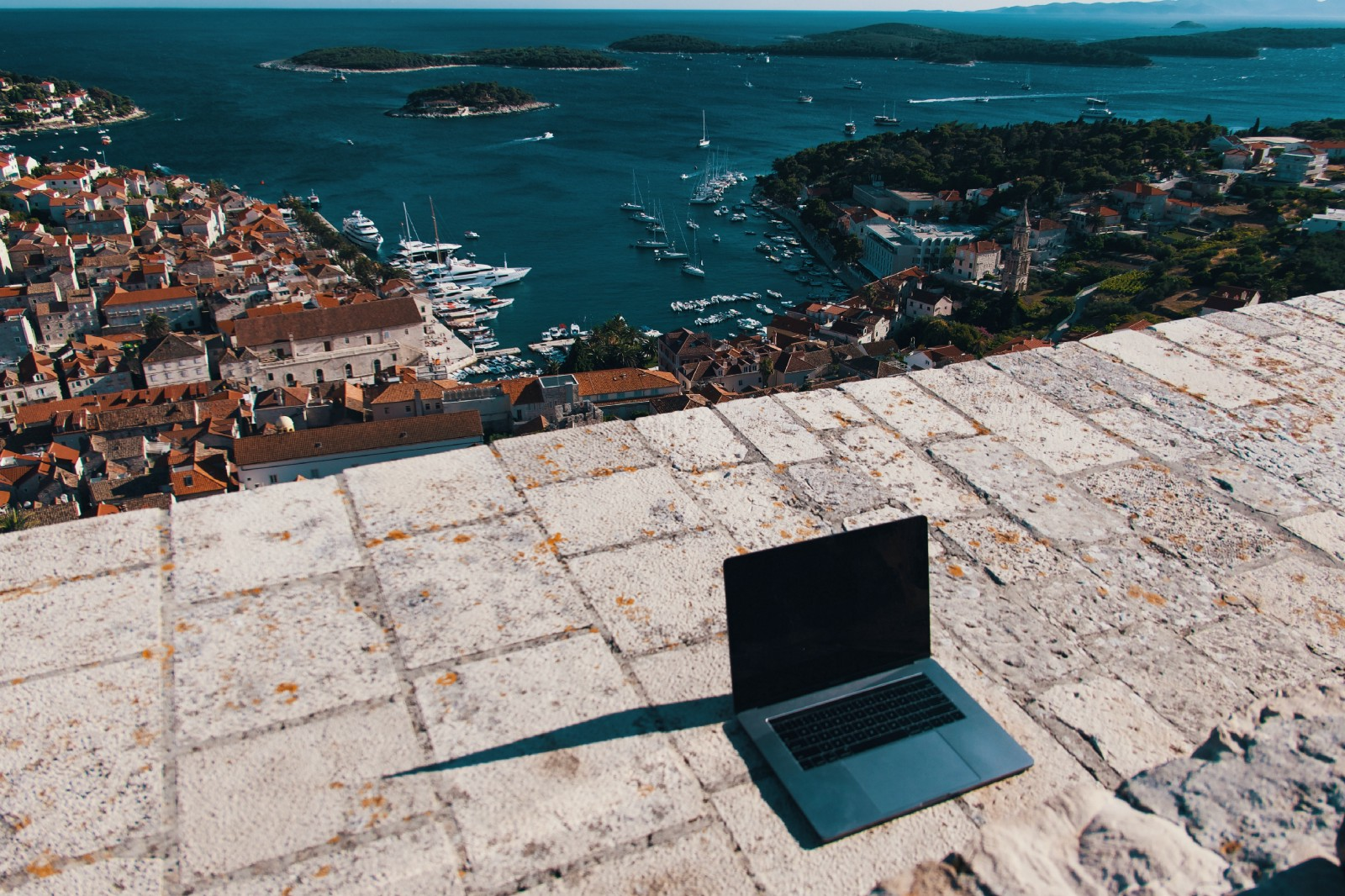