It’s Saturday night, and you’re planning an evening out. You fire up a ridesharing app to head out to your favorite restaurant.

But then an ad appears, offering a free ride to a new Thai spot on the other side of town.

Suddenly, you’re reconsidering plans: Why pay for a ride to one neighborhood when another is totally free? Ultimately, your favorite restaurant could lose a customer.

Scenarios like this may play out in the coming era of self-driving vehicles. The cost of offering fully autonomous rides could be so low that businesses will be tempted to subsidize the rides to boost their bottom line.

According to experts, the move could have big implications not only for businesses but for cities, public transportation systems and car owners.

“There’s an infinite number of new advertising modes that become possible,” said Hod Lipson, a Columbia University engineering professor and author of the book “Driverless: Intelligent Cars and the Road Ahead.” “We’ll see a lot of innovation.”

According to Ark Invest analyst Tasha Keeney, someone taking a shared ride in a self-driving vehicle could experience even cheaper rides. But some riders may not see a point in riding with strangers if it’s only saving them 5% on an already low fare, Keeney added.

This could result in a traffic nightmare. Urban designer Jeff Speck warned low-occupancy vehicles are a tremendous waste of street space. Replacing trains and buses with autonomous vehicles could cripple mobility.

As a result, city planners may need to determine how to manage a major influx of self-driving vehicles. Automakers may also see a decline in sales as customers may see fewer reasons to buy a car.

Related: Your car’s data may soon be more valuable than the car itself

Free transportation might seem like a wildly revolutionary idea, but there are already examples today, such as airport shuttle buses.

“The psychological appeal of zero [cost] is so strong; any time you can offer a free transportation service, like a corporate shuttle, you almost certainly will,” Chris Anderson, author of “Free: The Future of a Radical Price,” told CNN.

In the book, he argues businesses can benefit more from giving things away than charging for them.

For example, a free ride service on golf carts called Sprynt launched in a section of Arlington, Virginia this summer. The neighborhood is full of restaurants and affluent young people, making it a good fit for an ad supported business model.

Sprynt founder Alex Villanueva has placed iPads in front of his passengers. The business was inspired by free ride services in Florida and California that operate along popular commercial strips.

The big question is just how far free or nearly free self-driving rides will reach. Niche services such as Sprynt won’t get you everywhere you need to go.

Car data is so lucrative that Ben Volkow — CEO of otonomo, an Israeli startup that sells vehicle data — expects automakers to more money selling data than vehicles by 2020.

If the money made off self-driving vehicle data outweighs the costs of offering rides, then it becomes reasonable for a business to offer free rides broadly.

Anderson cautions that it’s premature to think about how a business model around self-driving taxis could function and how the future will play out. There are still technical hurdles to developing the vehicles, and questions around liability and regulations.

“Whether people will go to Uber, or bikes, a reinvented public transportation or air taxis, I’m not sure,” Anderson said. “But the notion of the three-car garage is clearly going away.” 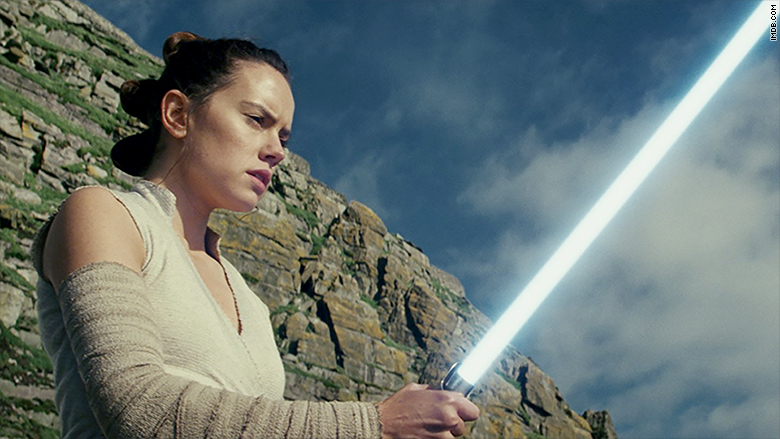 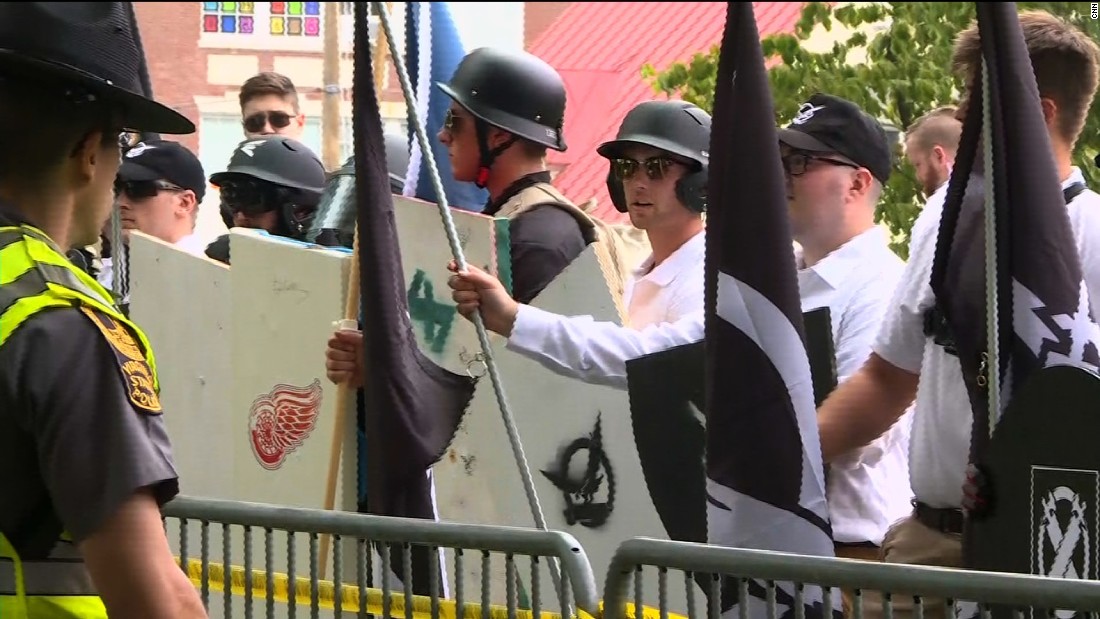 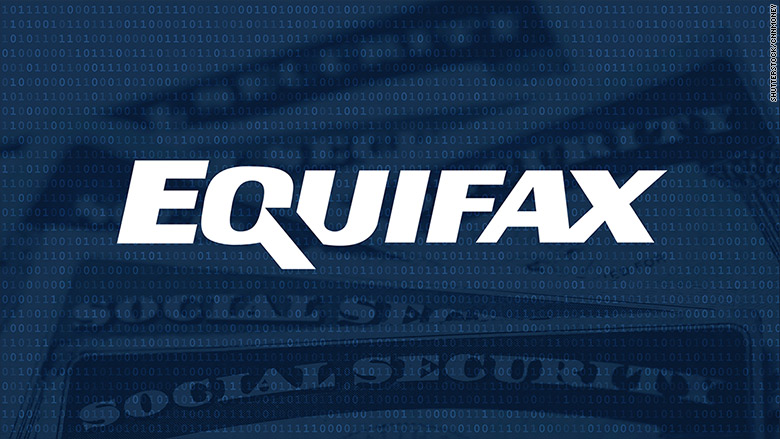